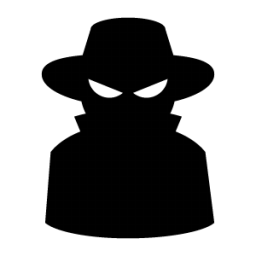 We are aware of another print spooler vulnerability that allows an attacker to gain SYSTEM privileges through a remote server by utilising the ‘Queue-Specific Files’ feature of Windows point and print.

This vulnerability is believed to be applicable to all current versions of Windows. This has not yet been acknowledged by Microsoft.

There have been two workarounds reported:

The public exploit published for this vulnerability uses a remote print server so blocking SMB traffic will prevent access. However, it is reported that MS-WPRN could be used to install print drivers without relying on SMB traffic and the technique could still be used on a local print server.

This is deemed the best protection against the public exploit currently.

We encourage defenders to disable print services on all servers that do not handle print jobs, especially Domain Controllers.

Updated 12th Jan 2022 We would like to confirm some changes taking place with ESS and their support arrangements ESS will be making upcoming change to the system used to provide customer support, the go… More »

The deadline for schools to verify their domains within Apple school manager is looming, schools must complete the verification process by Decemeber 2021 to avoid unverified Apple accounts being removed. The Apple bulletin reads… From 26… More »