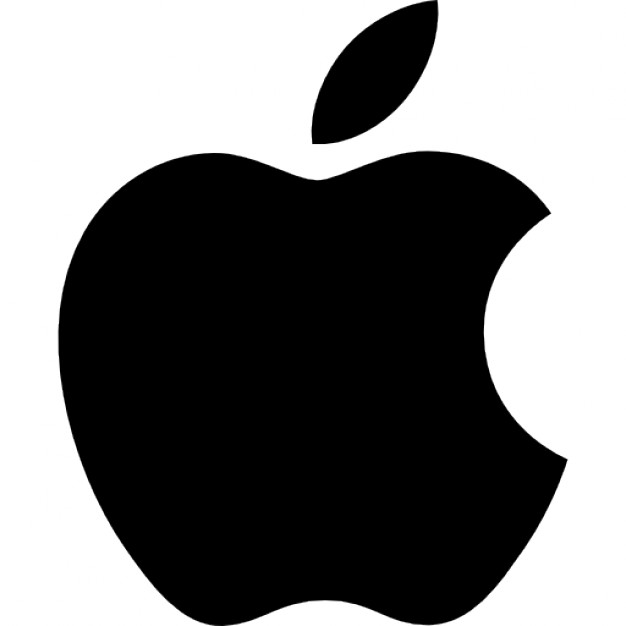 Its that time of year again when we see a new release of Apple IOS, the software behind the iPhone and the iPad.  As this was released last night it will still be in high demand to download so please be patient while the software downloads as there will inevitably be others in your school or building downloading it as well. From previous IOS releases the  1.1Gb update could take an hour or two when done in the first 24hours.  So you might have a wait a little bit if you simply have to have the update right now.

We expect for a few days that usage will increase while the update is downloaded to the many thousands of devices on the empsn network. 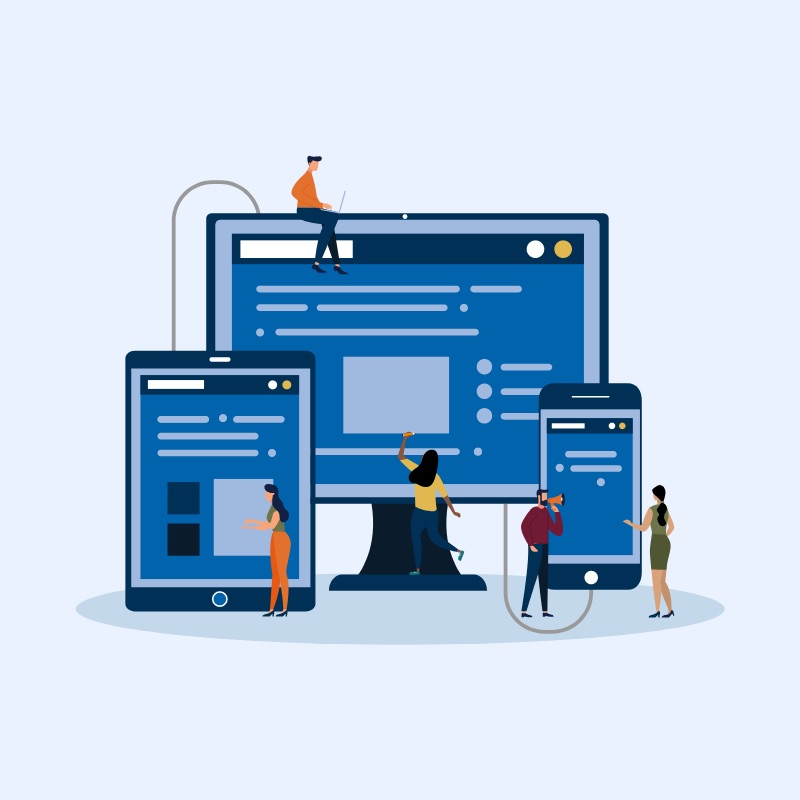 In regard to our recent announcement for the update of the Microsoft MX records TTL. This planned work has now been successfully completed as of the 25th of April 2022. If you have any questions… More »

In regard to a recent announcement from Microsoft, we are informing you of a DNS change that we intend to make on the support policy for the Time To Live (TTL) value for MX records… More »