Growing up in a digital world

The Children’s Commissioner for England has called for more to be done to help educate children in online safety in a new study titled Growing Up Digital.

Anne Longfield said that it is “wholly irresponsible” for youngsters to spend time in a digital world, without appropriate education. The year-long study found that across a number of online activities, children are effectively out of their depth.

Consider social media as an example – when accessing these services, young people are often unaware of what they have signed up to.

Longfield has now called for a digital ombudsman to be created, to ensure that children growing up in the digital world have a representative at the highest level.

“I urge the government to extend the powers of the Children’s Commissioner so that there is independent oversight of the number and type of complaints that social media providers are receiving from young people,” she added.

Growing Up Digital has advised that every school in England should be made to deliver “digital citizenship” study programs.

The paper also recommends that social media companies rephrase their terms and conditions in order for children to fully understand them and thus be able to make appropriate decisions online.

Baroness Beeban Kidron, a member of the Growing Up Digital steering group, observed that there was currently “a yawning gap in children’s digital education and an unsustainable situation where the long established rights of children are not applied online”. 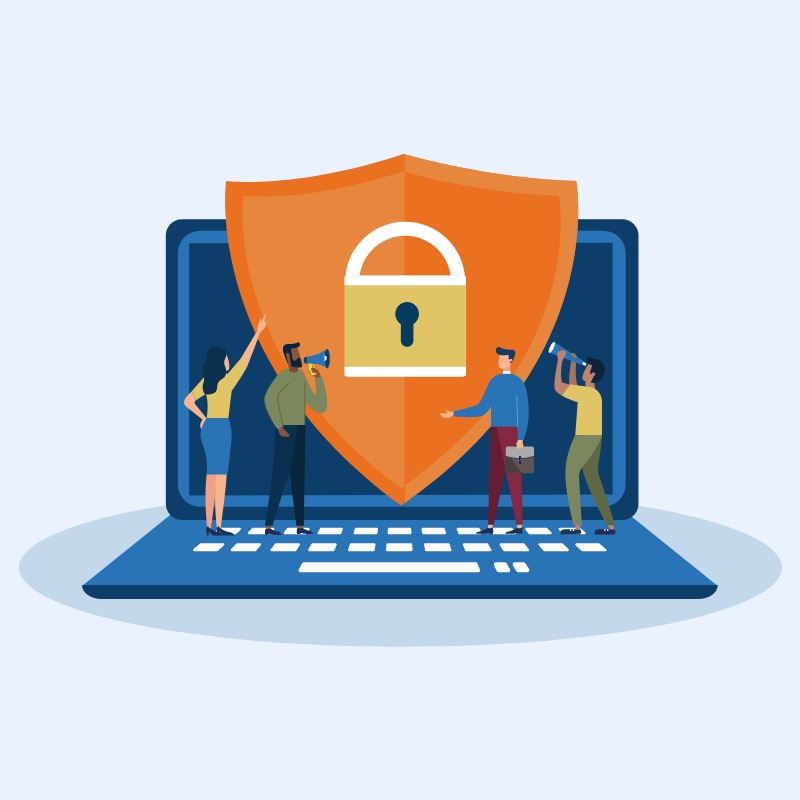